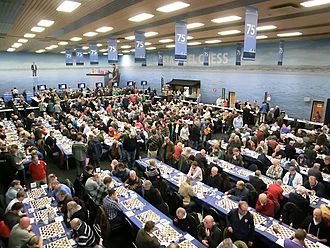 The Tata Steel Chess Tournament, formerly called the Corus chess tournament, takes place every year, usually in January, in a small town called Wijk aan Zee, part of the larger Beverwijk in the province of North Holland in the Netherlands. It was called the Hoogovens tournament until 1999 after which the Dutch steel and aluminium producer Koninklijke Hoogovens merged with British Steel to form the Corus Group on 6 October 1999 ("hoogoven" is Dutch for "blast furnace", literally "high oven"). From 1938 to 1967, the tournament took place in Beverwijk. Corus Group was acquired by Tata Steel in 2007 and changed its name to Tata Steel Europe in September 2010, since then the tournament has been called the Tata Steel Chess Tournament. The series has continued to be numbered sequentially from its beginnings and hence, the 2011 event was referred to as the 73rd Tata Steel Chess Tournament on the official website.

Very strong chess players compete in the prestigious tournament, but regular club players are welcome to play as well. The top "A" section pits 14 of the world's best against each other in a round-robin tournament. Since 1938, there has been a long list of famous winners, including: Max Euwe, Bent Larsen, Tigran Petrosian, Paul Keres, Efim Geller, Lajos Portisch, Boris Spassky, Mikhail Botvinnik, Mikhail Tal, Viktor Korchnoi, Jan Timman, Anatoly Karpov, Vladimir Kramnik, Garry Kasparov, Viswanathan Anand, Veselin Topalov, Levon Aronian, Sergey Karjakin, Magnus Carlsen, and Hikaru Nakamura. In fact, of the "Classical" world chess champions since World War II, only the names of Vasily Smyslov and Bobby Fischer are missing. In 2001, nine of the top ten players in the world participated.

Viswanathan Anand is the only player to have won five titles of the Hoogovens/Corus/Tata Steel chess tournament in its long history, though three of these were shared wins. Anand also holds the record of most consecutive games played at this tournament without a loss (70 - from 1998 to 2004). Max Euwe, Lajos Portisch, Viktor Korchnoi, Levon Aronian, and Magnus Carlsen have won four times each at Beverwijk and Wijk aan Zee respectively.

The early tournaments were very small, starting with groups of four in 1938, and entry restricted to Dutch players. The first five tournaments continued this way, with the contest held annually early in January. In 1943 and 1944 the tournament field was doubled in size to eight players. No tournament was held in 1945 due to World War II. The first international tournament was held in 1946. The main tournament field was expanded to ten, with invitations to Alberic O'Kelly de Galway (Belgium) and Gösta Stoltz (Sweden) along with a Dutch contingent of eight.

As the tournament grew in stature, the ancillary women's tournament became a regular feature, as did a 'Masters' event and 'Masters Reserves' events. There also began a tradition to operate a year on year invitation policy that resembled the system used in football 'league tables'; the winner of a lesser category event would receive an invitation to the next higher event the following year.

The 1946 tournament was one of the first European international chess tournaments after World War II. Food shortages were still a problem in Europe, so the post-tournament banquet featured pea soup, inexpensive fare of the common people. In subsequent years pea soup has been served as the first course of the concluding banquet, a tradition continued when the tournament was moved from Beverwijk to Wijk aan Zee (Damsky & Sugden 2005, p. 164). 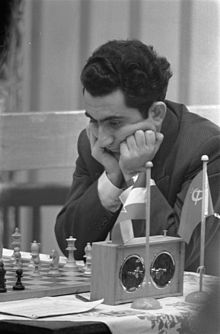 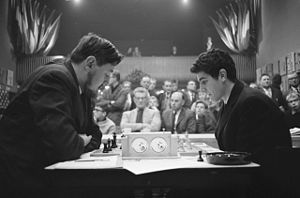 Winners of the top group: 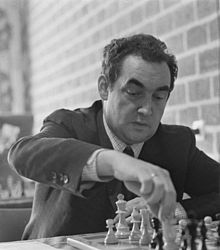 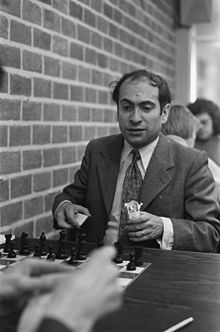 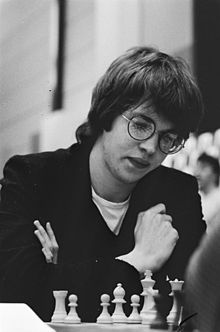 From 2000, the popular name for the tournament was more or less equally shared between "Wijk aan Zee" and "Corus". 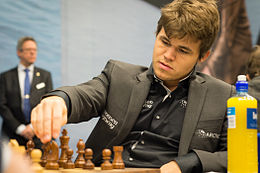 From 2011, the popular name for the tournament was changed from 'Corus' to 'Tata Steel'.

The tournament was won by Levon Aronian and Magnus Carlsen (both scoring 8 out of 13).

Grandmaster group B was won by Sergei Movsesian of Slovakia with 9½ points, and group C by Italy's Fabiano Caruana with 10, two points ahead of his nearest rival. The Honorary group, a new category consisting of four former A group champions playing a double round robin, was won by Ljubomir Ljubojević with 4 points out of 6, ahead of Jan Timman, Viktor Korchnoi and Lajos Portisch.

The first tiebreak was Neustadtl score; the second was number of wins.

The first tiebreak was Neustadtl score.