In 1992, he was Boris Spassky’s second in Yugoslavia during the "Revenge Match of the 20th century" against Bobby Fischer. In 2005 Balashov was awarded the title of FIDE Senior Trainer. 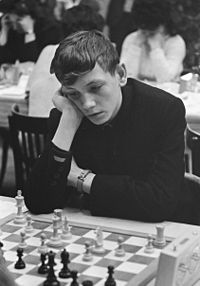