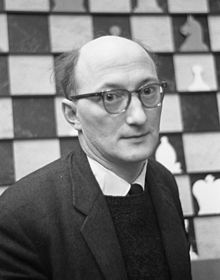 Van Scheltinga worked as a carpenter at the Amsterdam Stock Exchange.