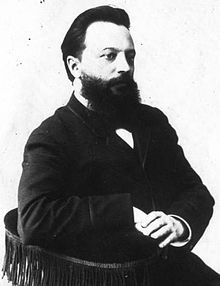 The Chigorin Memorial is a chess tournament played in honour of Mikhail Chigorin (1850-1908), founder of the Soviet Chess School and one of the leading players of his day. The first and most important edition was the one played in 1909 in St. Petersburg. Later on, the tournament was mainly played in the Black Sea resort Sochi. From 1993 the venue for the tournament returned to his hometown. 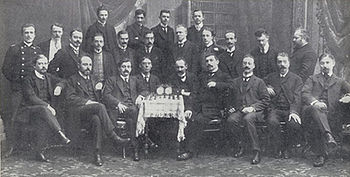 From 1947, there were several Chigorin memorial tournaments, but it was not until 1963 that it was established as an annual event in Sochi. These tournaments were all played on the round robin format.

Since 1993, the Chigorin Memorial has been played as an open Swiss system tournament. The 13th edition was not played for superstitious reasons. The winners are listed below.