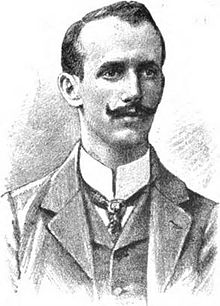 Perlis died from exposure in a mountaineering accident in the Alps in 1913.