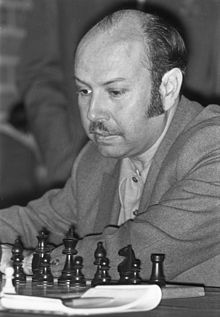 A chess prodigy (he won the championship of the Balearic Islands at the age of 11 and became a master at 13), and a pupil of Alexander Alekhine, he became quite famous. He drew a game with his teacher at the age of thirteen, becoming the youngest player ever to draw with a reigning World Champion at a normal time control. His record still stands. The game itself was an exciting "back and forth" affair, with Pomar actually managing to outplay the World Champion in the endgame and reach a winning ending. However, inexact play allowed Alekhine to draw in a game that lasted over 70 moves. During the war years, Pomar also had the opportunity to play Alekhine in some other tournament games, which he lost, and the Estonian GM Paul Keres at least once; Keres won.