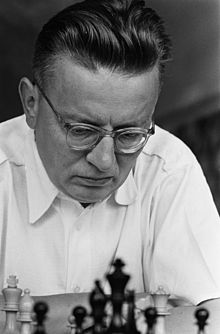 Born into an aristocratic family in Vilnius, he studied in Warsaw where he won the Warsaw County Championship in 1934.

In 1947, he took 6th place in Warsaw in a tourney won by Svetozar Gligorić and 12th in the Hilversum zonal won by Albéric O'Kelly de Galway. In 1949, he took 7th in Bucharest (Luděk Pachman won). In 1957, he shared 4th in Szczawno Zdrój at the 2nd Przepiórka Memorial won by Efim Geller .

He represented Poland in Chess Olympiads:

Plater was awarded the International Master title in 1950.