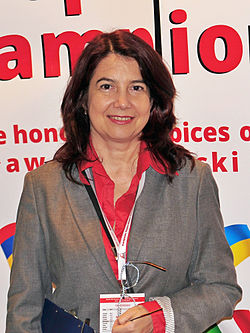 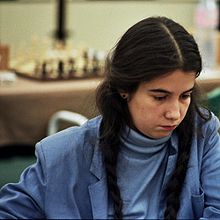 Brustman played on the Polish team in nine Women's Chess Olympiads (1980-96). Her best result was in the 1980 Olympiad (Valletta), when she scored 8 points out of 11, winning individual silver medal at fourth board and team bronze medal.