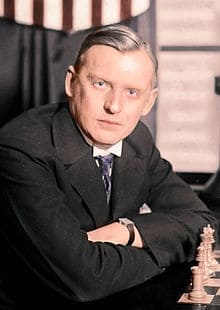 In the case that two or more players have equal points, the following criteria were utilized to decide the placings: