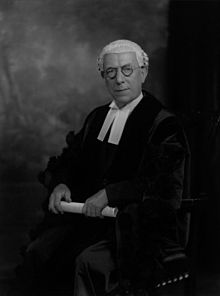 In 1933 he was third at Hastings in the British Championship, after Mir Sultan Khan and Theodore Tylor.

Abrahams was known as a strong blindfold player. In 1934 he took on four strong Irish players, playing blindfold, at the Belgravia Hotel in Belfast, winning two games and drawing two.

In the Anglo-Soviet radio match of 1946 he scored one win and one draw against Viacheslav Ragozin on board 10.

Abrahams was a Liberal in a period of low success for that party in Britain, the period from 1920-1960, and stood in the Sheffield Hallam constituency garnering 7.7% of the vote in 1945, after four national elections in which no Liberal had stood for the seat.