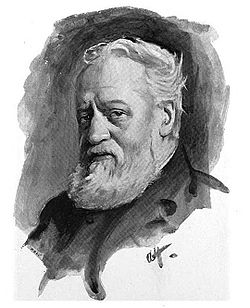 He led a chess column in the Illustrated Sporting and Dramatic News for many years. He wrote two books: Chess Life Pictures (London 1883) and Knights and Kings of Chess (London 1894).