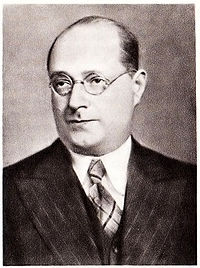 At the end of his life, Daniuszewski played with Dr. Salomon Szapiro in the Lodz Ghetto on February 9, 1944. Daniuszewki died in 1944, the details of his death and the exact date are not known.