The Swedish Chess Computer Association (Swedish: Svenska schackdatorföreningen, SSDF) is an organization that tests computer chess software by playing chess programs against one another and producing a rating list. On September 26, 2008, the list was released with Deep Rybka 3 leading with an estimated Elo rating of 3238. Rybka's listing in June 2006 was the first time a program on the list has passed the 2900 mark. In the year 2000 the ratings of the chess engines in the SSDF rating pool were calibrated with games played against humans.

The SSDF list is one of the only statistically significant measures of chess engine strength, especially compared to tournaments, because it incorporates the results of thousands of games played on standard hardware at tournament time controls. The list reports not only absolute rating, but also error bars, winning percentages, and recorded moves of played games. 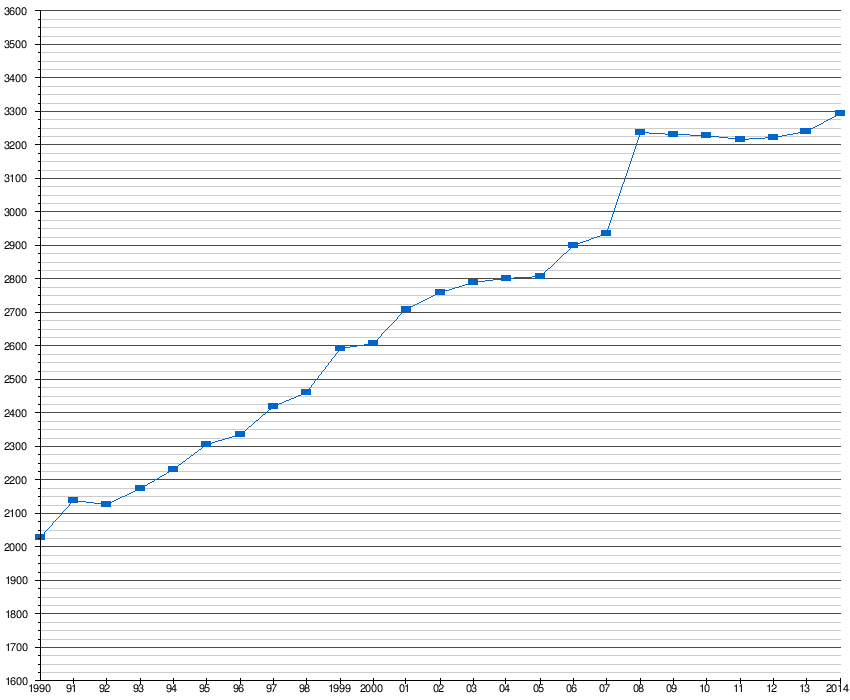