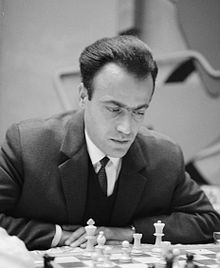 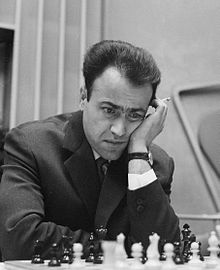 Milko Georgiev Bobotsov (Bulgarian: Милко Бобоцов; 30 October 1931 Plovdiv - 3 April 2000 Sofia, Bulgaria) was the first Bulgarian to attain the chess title of Grandmaster, achieving this title in 1961. Prior to gaining the title he won the Bulgarian national championship in 1958. Probably his best result was equal second at the powerful Alekhine Memorial tournament in Moscow in 1967. Other successes included first places at Varna 1957, Pécs 1964 and Sarajevo 1971.

He was not a full-time chess player, working as an instructor of gymnastics for several years before suffering a near-fatal stroke in 1972 that severely curtailed his chess and other activities. He was married to the Woman Grandmaster Antonia Ivanova.