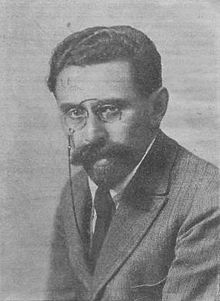 In 1927, he became chairman of the All-Union Association of Chess Problem and Study Lovers. He was arrested in 1930 for his part in a supposed plot to infiltrate the Bolshevik government positions with pro-Mensheviks. Nikolai Krylenko personally prosecuted him during the 1931 Menshevik Trial. His sentence was 8 years in prison. Zalkind was released in 1938 but new accusations were brought against him. Zalkind was sentenced to additional 5 years of imprisonment at an even more severe labor camp. When he was finally released in 1943, he learned that his son, Boris, had just died on the Belorussian front. He himself died of a heart attack on 25 June 1945 in Komsomolsk-on-Amur, Khabarovsk Krai, located in the Russian Far East.