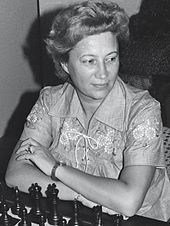 Polihroniade is a journalist and broadcaster, with her own daily radio programme on contemporary culture.